The Most Dangerous (And Safest) Cities for Motorcyclists

Many motorcyclists undoubtedly enjoy riding through the wide open spaces afforded by the country roads or the freeways and highways throughout Pennsylvania, New Jersey and the rest of the United States. When cruising down the open road, you can more or less, expect to be able to able to embrace a carefree spirit. However, we can’t always remain in rural or open areas, and there can be a certain appeal to riding through a busy city on a motorcycle. Unlike in a car or truck, you are able to experience and feel the city around you to a much greater degree. Our Philadelphia motorcycle accident attorneys discuss the most dangerous cities for motorcyclists. 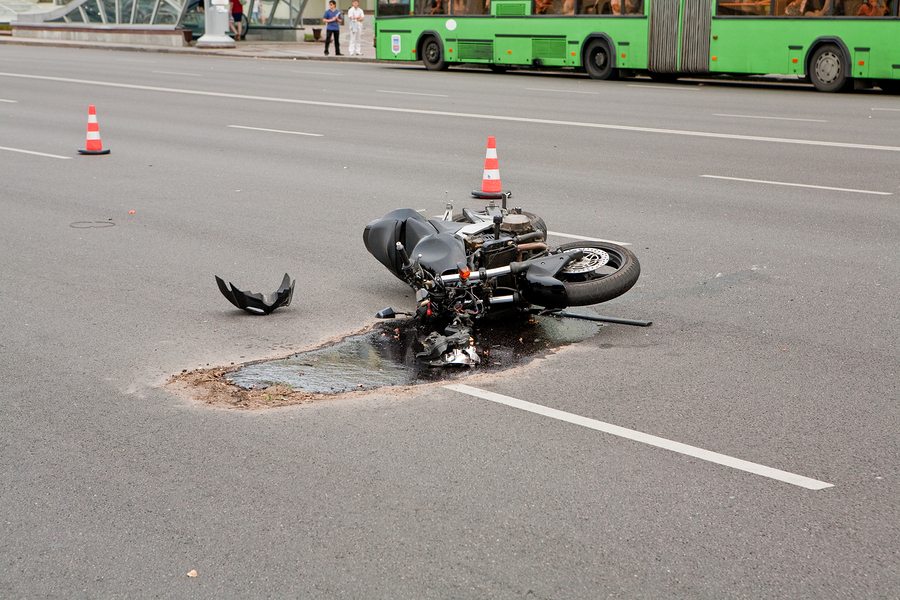 Unfortunately cities typically present a multitude of additional risks for motorcyclists. Aside from the increased volume of vehicle traffic and potentially distracted drivers, many other risks exist. Intersections equipped with traffic signals like traffic lights, stop signs, speed bumps and other traffic control devices are significantly more common in the city. This is a significant risk to motorcyclists who are more compact and less than visible than cars or SUVs. Furthermore, pedestrian traffic is greatly increased as is the likelihood that there will be other hazards in the road like construction or debris. Emergency vehicles are also more common in the city and can lead to unpredictable actions by fellow motorists.

But every city’s motorcycle and motorist friendliness is dependent upon a unique combination of conditions and factors. Allstate Insurance has compared the 200 most populated cities in the United States when it comes to the risk of a collision and the average numbers of years between collisions. This article can help motorcyclists plan safer routes for their road trips by avoiding the most dangerous roads and knowing the best and worst cities to ride in. Careful planning, safe riding, and protective gear can prevent a serious accident and catastrophic injuries like a traumatic brain injury or a spinal injury.

The Most Dangerous Cities for Motorcyclists

Washington D.C. is rated as the most dangerous large city to ride in coming in at 194 out of 194. In Washington D.C. the relative accident likelihood of a collision when compared to the national average is 109.3%. Motorcyclists and other motorists can expect to be involved in a collision or other accident, on average, every 4.8 years. While in D.C. you can certainly experience the grandeur of America, but with a more than double the nationwide accident risk it may be more prudent to simply take the Metro from Virginia. Then again, both Arlington and Alexandria, Virginia are also ranked in the bottom 10 of the list. 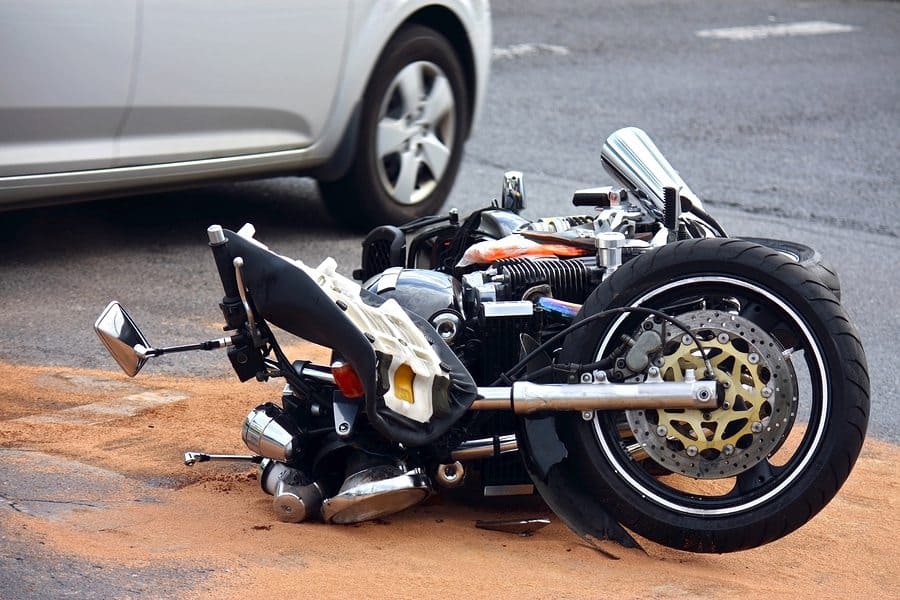 Baltimore, Maryland was ranked at 193, above only Washington, D.C., with an accident being 86.2% more likely to occur. At 192 was Providence, Rode Island. Hialeah, Florida and Glendale, California ranked 191st and 190th, respectively.  Unfortunately, Philadelphia was ranked 189th by Allstate – 6th to last– with an increased likelihood in accidents of 65.9%. Drivers and motorcyclists in Philadelphia can expect 6 years, on average, between accidents. This is surprising as Philadelphia is often ranked as one of the more bicycle-friendly cities, but apparently those motorcyclists and motorists face even greater risks. But, hopefully some of the safety measures and campaigns for motorist awareness of bicycles will have a spillover effect for improved roadway safety overall in Philadelphia.

The Safest Cities for Motorcyclists

While nearly all of the most dangerous cities being located on the east coast, the safest cities are predominately located in the Midwest, Southwest, and Mountain West regions of the country. At the top of the ranking is Fort Collins, Colorado where motorcyclists can expect a 28.8% reduction in the likelihood of a motorcycle or vehicle accident.  Boise, Idaho comes in at a close second to Fort Collins matching its average of 13.9 years between collisions, but it is just behind with a 28% reduction in collision likelihood. At third place is Sioux Falls, South Dakota where a collision is 21.8% less likely to occur. Brownsville, Texas and Madison, Wisconsin round out the top five with both having a greater than 20% reduction in collisions. The remaining top ten cities are:

Statistics compiled by the National Highway Traffic Safety Administration reveal that when compared to the occupant of a car, a motorcyclist is 34 times more likely to suffer a fatal injury. Therefore, motorcyclists should always take all possible safety precautions when setting out on a trip. These precautions begin with inspecting your bike thoroughly before setting out and allowing ample time for your journey. Furthermore, you should always wear all safety gear –even if you aren’t required to do so by state law. An appropriate jacket, helmet, boots, and gloves can potentially reduce the severity of an injury or prevent it altogether. However safety gear should only be relied on as a last measure as there is no substitute for safe riding and maintaining full awareness of your surroundings.

However if you have already suffered a catastrophic injury on a motorcycle or if your loved one was unfortunately killed due to an accident or a defective helmet, an experienced Philadelphia helmet injury lawyer or motorcycle accident attorneys of The Reiff Law Firm can fight for you. To schedule your free and confidential legal consultation, contact us online or call (215) 709-6940.