How does NHTSA Assess the Safety of Child Car Seats & Restraints?

When a parent, grandparent or other caregiver purchase a child safety seat or a child restraint system for use in a car, truck or other vehicle, they expect to purchase a device that will keep their child safe and reduce the risk of serious injury or death. However, one can only make an informed choice regarding car seat safety if they have access to objective testing data that addressed an array of accident types. However product defects, like poor construction, can seriously impact the safety performance of a restraint system. Luckily for parents and guardians, NHTSA tests child safety seats not only for ease of use, but also for safety performance.

Last week we discussed how National Highway Traffic Safety Administration (NHTSA) rates child car seats by ease of use including the types of criteria the agency utilizes. However, NHTSA also rates child restraint systems in terms of their functionality & safety performance. Today we will focus on how NHTSA assess the safety of car seats for children. 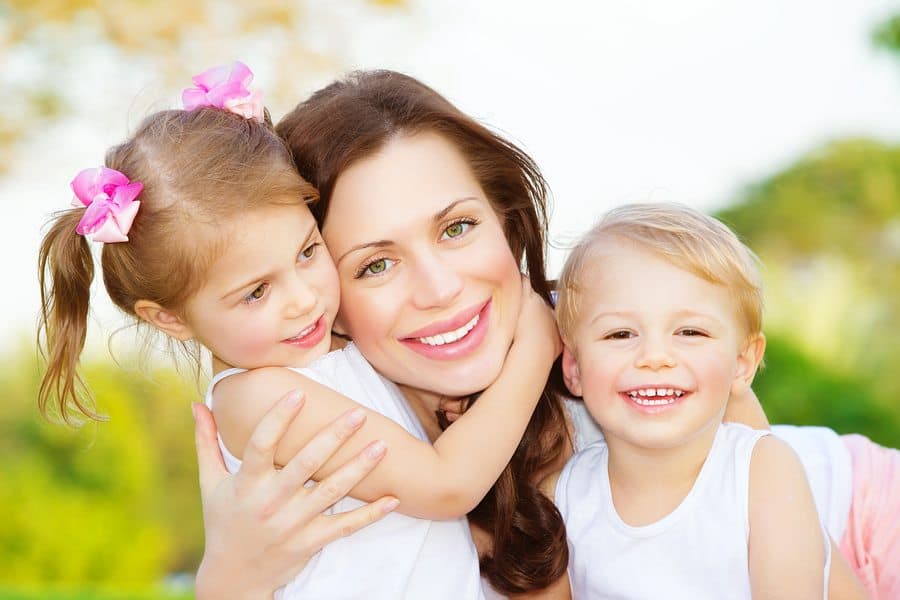 What Are the Goals of NHTSA’s Safety Standards

The purpose of Standard Number 213 is to reduce the number of children who are seriously injured or killed in automobile accidents and aircraft crashes.  The statutory basis for the NHTSA’s regulation of child restraint systems is 49 CFR 571.213. The law applies to all child safety restraints for use in automobiles and aircraft. Automobiles that are covered by this statute include passenger vehicles, trucks, buses, and aircraft. The statue covers both seats that are built-in to an automobile and those that are purchased from a third-party manufacturer and installed into the vehicle. For add-on seats, the restraint must meet requirements, “at each of the restraint’s seat back angle adjustment positions and restraint belt routing positions, when the restraint is oriented in the direction recommended by the manufacturer.” 49 CFR 571.213(S5)(b).

Despite the presence of standards for seats to be used in an airplane or aircraft, this post will focus on the safety of these systems in automobiles. If there is sufficient interest in NHTSA’s assessment procedures for restraint systems use in aircraft, we can revisit this topic.

For instance, the Dynamic Performance is broken down into several subparts for safety requirements. Systems are assessed in terms of the system integrity, injury criteria, occupant excursion, & back support angle. Each of these sub-categories has their own performance criteria assigned. For example, for a child safety seat to pass the requirements for system integrity, the seat must satisfy paragraphs (a) through (c) of the system integrity section. First, the seat must not show any complete separation of load-bearing elements or partial separation of other elements of the device. If the seat can be adjusted to multiple seating positions or configurations, the seat must remain in the configuration that it began the test in though, in certain cases, the seat may be adjusted from a reclined or upright position. Furthermore, if the seat has any openings larger than one-quarter inch (about the width of a child’s finger) then those openings cannot be reduced any further during the testing process. Finally, if the car seat is forward-facing, the seat cannot permit the, “the angle between the system’s back support surfaces for the child and the system’s seating surface to be less than 45 degrees at the completion of the test”, or the system will not satisfy the requirements for system integrity.

NHTSA has established testing procedures and guidelines for the actual tests and for the crash dummies that are utilized in testing the various requirements and safety standards. Areas, where objective testing is performed, include:

While the descriptions of the testing provided above offer a sense of the testing concerns and procedures, the actual process covers additional areas and is both more technical and more detailed.

How NHTSA Selects an Appropriate Crash Dummy for Testing

A crash dummy is, in essence, a proxy for a vehicle occupant. Thus for test results to be meaningful and provide accurate, actionable information the test dummy must closely approximate the characteristics of the individual who will use the safety device. Thus, NHTSA testing procedures consider not only the size and physical characteristics of the test dummy utilized but also the clothing worn.

Section 7.1 directs a tested to select a crash test dummy based on the height and weight recommendations for the particular restraint system. If the system is appropriate for use in multiple categories, then any dummy from the applicable categories may be selected. Child restrain systems produced prior to August 1, 2005, are segmented into 4 weight categories: can be used by children under 11 pounds (newborn), can be used by a child between 11 pounds and22 pounds (newborn & 9 month-old), between 22 pounds and 40 pounds (9 months & 3 year-old) , and can be used by a child greater than 40 pounds (6 year-old). For seats produced after August 1, 2005, the categories are essentially the same except there is an additional category for car seats to be used by children greater than 50 pounds. Based on the age of the child recommended to use the safety restraint, their clothing and apparel are likely to change with age. NHTSA testing takes this into account. Testing configurations include:

The clothing itself is prepared to simulate real-world conditions, by first machine-washing them so as to remove factory residues and other foreign substances. The dummies are then prepared by first allowing them to acclimate, within certain ranges, to ambient temperature and humidity for a minimum of four hours. The dummies are then positioned within the restraint system as per the procedures set forth in the standards.

In short, child safety seats are typically subjected to rigorous testing for both safety and ease of use. However mistakes in testing can be made, defects can be identified after use by a broader population, and manufacturers can conceal problems until widespread use make them apparent. While NHTSA approval does not mean that a  catastrophic injury is impossible, it does signify that the seat has been tested to improve the safety outcomes of the child. Contact a Berks County car accident lawyer of The Reiff Law Firm today.