Keyless ignition systems are marketed as a novel and, quite frankly, a “cool” way to start one’s vehicle. While in the early to mid-2000s these systems were largely limited to being found in luxury vehicles, today these systems are present in everything from economy vehicles to luxury sedans to sports cars. A selection of vehicles equipped with keyless ignition technology includes:

In short, the technology has become pervasive extremely quickly. It is found in cars, truck, minivans, SUVs, sports cars and practically every vehicle type and class. However, in the quest to provide additional technological features, auto manufacturers have likely overlooked serious life-threatening risks presented by this type of ignition system. That is, keyless ignition systems increase the chances of death or injury due to carbon monoxide poisoning.

What is Carbon Monoxide and why is it Dangerous?

According to the Consumer Product Safety Commission (CPSC), carbon monoxide (CO) is a colorless, tasteless and odorless gas. It cannot be detected through normal means by humans and it can be deadly. It is typically produced during the combustion of fuels or when matter is burned. Running a car engine, a generator or a burning wood in a fire are all chemical reactions that can produce carbon monoxide. Carbon monoxide becomes dangerous to humans, typically, when it becomes trapped in an enclosed space and concentrations exceed certain thresholds.

When a person breathes excessive amounts of carbon monoxide, the chemical will combine with the hemoglobin found in one’s blood. This results in the formation of carboxyhemoglobin – hemoglobin with an oxygen and carbon atom attached which is ineffective at delivering oxygen to the body’s organs and prevents the hemoglobin from delivering adequate amounts of oxygen. In the United States, OSHA regulations prohibit long-term exposure to carbon monoxide levels above 50 parts per a million.  A concentration of about 667 ppm can result in approximately half of a body’s hemoglobin being converted to carboxyhemoglobin. At this level seizure, coma or death may occur.

Symptoms of carbon monoxide poisoning include:

Furthermore, because carbon monoxide poisoning can cause an individual’s blood to take on a cherry-red appearance this can mask the otherwise sunken or lifeless appearance typically associated with oxygen deprivation. Carbon monoxide isn’t just deadly, it is also impossible for humans to detect without assistance.

How can Keyless ignitions Cause Injury or Death?

Keyless ignition systems typically do not account for the loss of the ritualized behavior nearly every driver has learned and become accustomed to. In a traditional key operated system, the vehicle can only be started when the driver is in his or her seat. The driver inserts the key, and turns it receiving confirming feedback from both the process of turning the key and the engine springing to life. The same can not be said about a keyless ignition. The car may be started by an accidental button press when the driver is not in the vehicle. This can be particularly dangerous if the car is parked in a garage attached to the home. The inadvertent activation of the vehicle can cause carbon monoxide gas to leak into the home resulting in serious injuries or death. 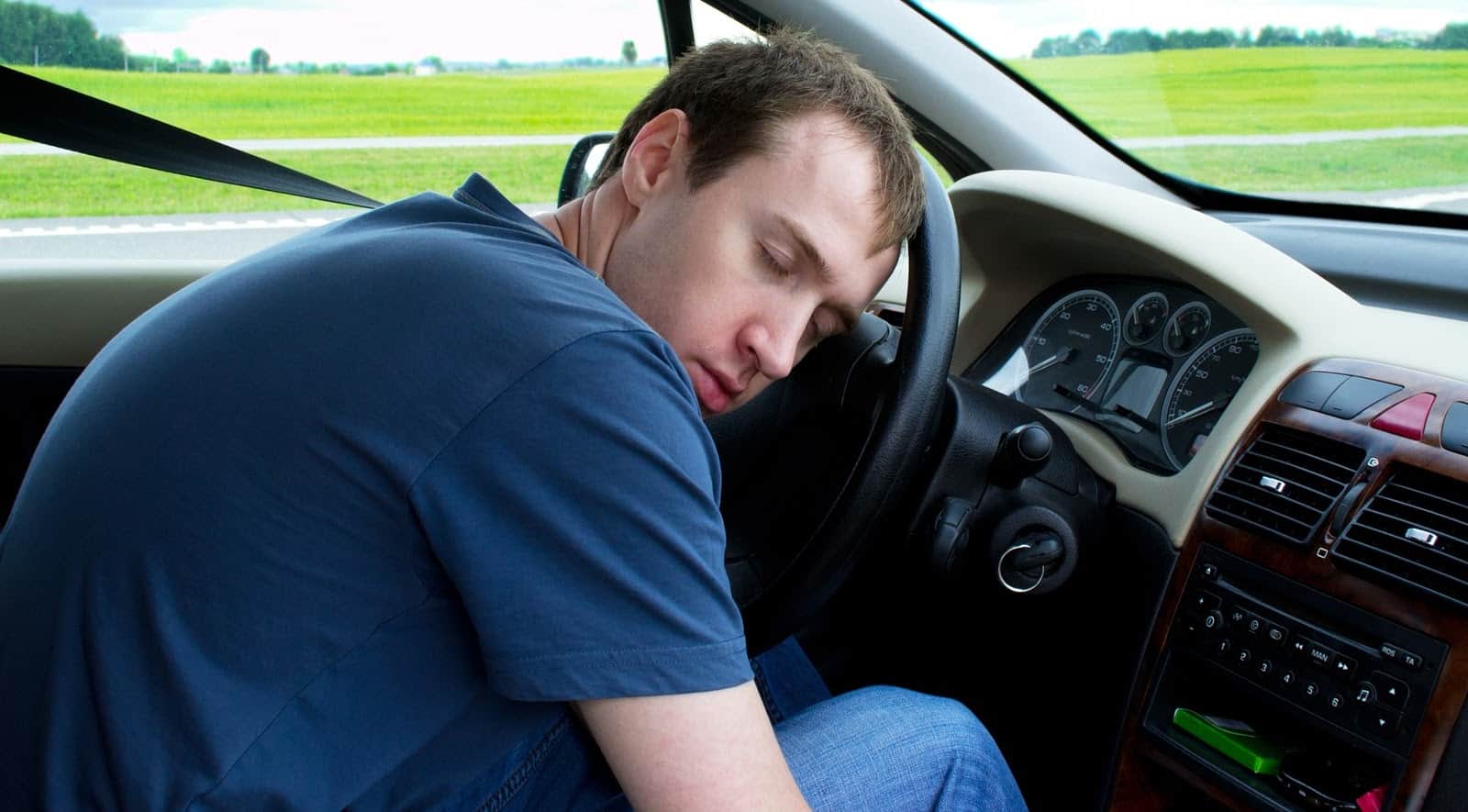 The increased risk of death or injury also presents itself for drivers who mistakenly forget to turn off their vehicle. Before dismissing this risk as solely the province of the foolish or careless, consider that the behavior of starting and stopping a car’s engine is highly ritualized. In a key operated ignition, the key is, essentially, fused to the vehicle. Thus, the driver cannot turn off the vehicle (and avoid locking himself or herself out) without physically removing the key from the vehicle. In keyless systems, the car runs regardless of the presence of a key in or even in close proximity to the vehicle. Thus, even a momentary distraction like bickering children or a particularly bad storm can result in the driver leaving the vehicle with the key fob safely in his or her pocket – with the engine still running. Injuries and deaths due to keyless ignition systems include:

These injuries and deaths represent only a few of those caused by carbon monoxide poisoning due to keyless ignition systems. These keyless systems increase the likelihood that a driver will forget to turn off the vehicle and inadvertently cause the death of those in the household. In light of the foreseeability of the accident and its severe consequences, vehicle manufactures must provide better systems to prevent accidents of this type. An audible warning system and proximity sensors may represent the first steps in making keyless ignitions safer.

The attorneys of The Reiff Law Firm are dedicated to fighting for compensation for those suffering catastrophic injury or severe death due to defective products. Our attorneys take an aggressive and strategic approach to litigation. For a free and confidential legal consultation call (215) 709-6940 today.