Circus acrobats are thrilling for a reason: they defy gravity, and the potential for tragedy is in the back of the crowd’s mind each time these incredible performers fly from one trapeze to the next. While the vast majority of these death-defying spectacles come to a safe conclusion, some shows do end in disaster.  Eight circus acrobats are filing a lawsuit against famed Ringling Bros. and Barnum & Bailey over a suspension stunt that went horribly awry. 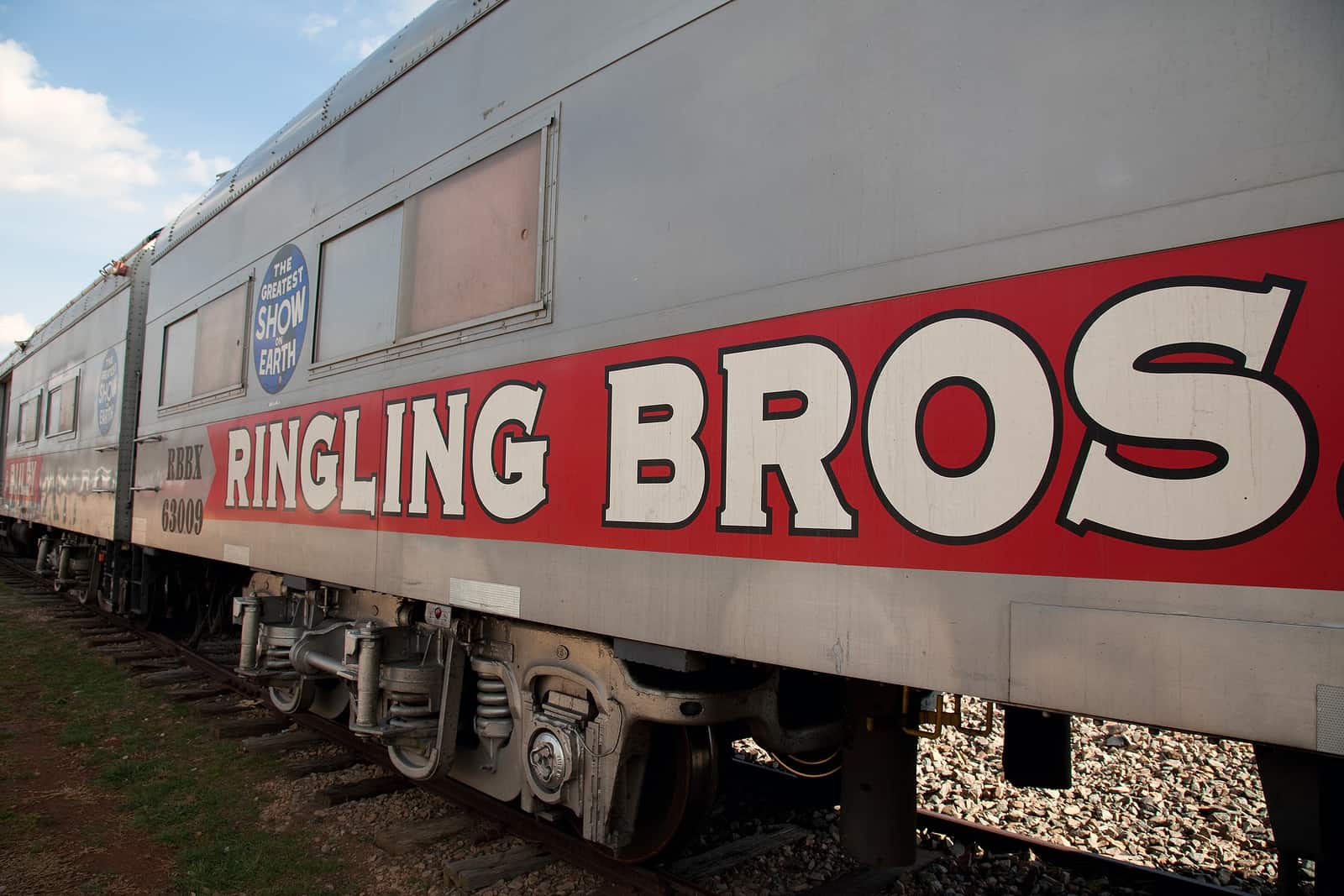 “My Dream is to Get Up and Walk”

If there’s any silver lining to this story, it’s that the eight women involved in the suit escaped the arena with their lives.  But even though the disaster proved non-fatal, these eight athletes will have to battle the consequences of terrible injuries for the rest of their days.  Their young ages — twenties and thirties — make the situation all the more tragic.

The failed stunt was no “ordinary” leap between trapeze swings.  The stunt, known as the “human chandelier,” involves hanging by the hair in a ring suspended high above the ground.  One of the key components which makes a safe human chandelier possible is a sturdy carabiner — but in this instance, the carabiner snapped, sending eight performers plunging to the ground 20 feet below.  (If 20 feet doesn’t sound like much, it would be like falling off the head of a giraffe, which can grow to be about 18 feet tall.  After looking at that picture, you get a sense of how far 20 feet really is.)

While the performance took place at the Dunkin’ Donuts Center in Providence, Rhode Island, the performers themselves hailed from around the globe, representing Brazil, Bulgaria, Ukraine, and the United States.

The athletes were rushed to the hospital, and continue to recover from their injuries.

“My dream was to be a star performer,” says 20-year-old Julissa Segrera.  “Now my dream is to get up and walk.” “We Are All Terribly Injured”

So far, the eight victims have declined to go into specifics regarding their injuries, as the suit against Ringling Bros. and Barnum & Bailey is still pending.  But what little they have disclosed to the public makes the extent of their suffering clear.

“We are all terribly injured,” says 34-year-old Viktoriya Medeiros, who is wheelchair-bound and encased in a neck brace.  “Some of us require many surgeries.  We are learning to use our arms, hands and necks again [in] hours and hours of daily physical therapy.  We are hoping we can [heal] enough that we can live our lives without this pain.”

The cause of all this pain and suffering turned out to be a five inch carabiner.  After the fall, it was discovered on the floor of the arena in three broken pieces.  Attorneys for the plaintiffs are investigating the carabiner and other potential triggers for the accident alongside investigators from the Occupational Safety and Health Administration (OSHA).

“They want to make sure this never happens again in another circus act,” attorney Michael Krzak says of his clients.  Krzak’s Chicago-based firm will be working alongside an additional lawyer to represent the injured women.

Even the performer whose injuries were least severe required days of hospitalization.  Doctors are still unsure if the spinal injury victims, like Julissa Segrera, will ever be able to walk again.

“I will not be able to go back and to make what I know to do best, what I love to do,” Medeiros laments. “It’s my dreams.”

Nonetheless, the plaintiffs are confident in their suit. “I believe the same God that saved me, my friends’ lives,” says 26-year-old Dayana Costa, “is the same God that’s going to give our victory.”

A single poorly designed or defective product, piece, or part can cause wrongful death and devastating permanent injuries.  If you or someone you love was hurt by a substandard product, call the law offices of The Reiff Law Firm at (215) 709-6940, or contact us online to schedule your free, confidential legal consultation.