Back in September, we first covered the then-emerging possibility that one of the major designers and manufacturers of highway guardrails, Texas-based Trinity Industries, may have introduced potentially deadly design defects in an attempt to save money. We discussed the changes to the design, how the changes saved the company money, and the potential safety risks — which included the guardrail acting as a spear that could impale vehicle occupants. At the time ABC News believed that this matter had the potential to eclipse the then biggest safety issue of the year: the GM ignition switch recall. Since that time the Takata exploding airbag recall re-emerged into the highway safety discussion and appears to be both more deadly and more pervasive than even the GM recall that was once described as “unprecedented”. However, a Texas jury verdict against Trinity, internal safety concerns at the Federal Highway Administration (FHWA), and actions by state regulators are again giving cause for sounding the alarm. Even more concerning is the fact that Trinity guardrails are in use in both New Jersey and Pennsylvania.  In fact, in an interview with ABC27, a PennDoT spokesman stated that there are greater than 9,000 Trinity guardrails in use along Pennsylvania’s highways.  While Pennsylvania has yet to take any action, New Jersey along with Maine and Tennessee are currently assessing the safety of their systems.

These factors coming together once again begs the question: where are the federal safety regulators and why did they take seven years to question Trinity’s explanation for failing to disclose money-saving design changes?

Questions Regarding ET-Plus Guardrail Safety Lingered at FWHA for Years

Perhaps one of the most tragic aspects of this potentially serious defect is that it could have been prevented. As early as 2012, engineers at the FWHA expressed reservations about the system privately while the agency publicly declared the product to be safe. A New York Times report indicates that a senior FWHA engineer e-mailed colleagues stating, “There does seem to be a valid question over the field performance [of the guardrail].” The e-mail continued stating that it was, “hard to ignore the fatal results.” After receiving inquiries from engineers in Connecticut and South Carolina, Mr. Abramovich wrote to a highway safety expert regarding the changes. By May 2012, The Times reports that the FHWA had drafted a letter that requested Trinity to provide additional testing because “the number of highway crashes with fatal injuries involving the ET-Plus terminal does not match the excellent history of the original ET-2000 terminal.” But, the letter was never sent and more than 2 years of exposure to a potentially defective guardrail part and potentially thousands of additional ET-Plus installations had occurred.

In a False Claims Act action brought by a Trinity Industries competitor, U.S. ex rel. Joshua Harman v. Trinity Industries Inc., and unrelated to the more than dozen personal injury and wrongful death suits filed nation-wide, a jury found Trinity liable for fraud. The trebled award, at $525 million, will be split between the whistle-blower and the US government.

During the trial, it was disclosed that Trinity may have also misled a number of states about changes to and the safety of the product. The court records indicate that in 2006 Trinity had sent a letter to officials in Vermont stating that the system was identical to the one tested and approved in 2005. We now know that this was clearly not the case.

As previously discussed, FWHA had previously been stalwart in its support for Trinity and had accepted the company’s explanation without protest. In fact, a June 17, 2014, FHWA letter stated that, “crash test results were presented to FHWA, and that FHWA confirmed that the device met the relevant crash test standards.” Further, it confirmed that the ET-Plus w-beam guardrail end terminal became eligible for federal reimbursement in September 2005 and remained eligible as of the June letter.

Following the jury verdict and perhaps to abate some of the public furor over yet another highway safety debacle, FHWA has reversed course and is now requiring Trinity Industries to submit a new crash testing regime with ten days of its October 21, 2014, letter to the company. The company must comply with the federal regulator’s request or it risks losing federal funding for state reimbursement.

Like in many matters these days, state regulators have led the charge addressing this potentially unsafe product. Engineers in Connecticut and South Caroline were some of the first to notice a problem with the new design and contacted federal officials. Since that time, 4 states banned the further installation of ET-Plus guardrails despite a lack of action by federal regulators. The states that imposed a ban or moratorium before any federal action are:

While Nevada was first to ban the potentially defective guardrail piece, the State of Missouri was instrumental in partnering with The Safety Institute to commission a study to provide hard data showing that the new ET-Plus guardrails did not perform as well as the previous design.  The study drawing on traffic and crash data from Ohio and Missouri revealed that the new design was 1.36 times more likely to produce a severe injury and 2.86 times more likely to produce a fatality. From which a Missouri official concluded that “The device is not always performing as it is designed and intended.” 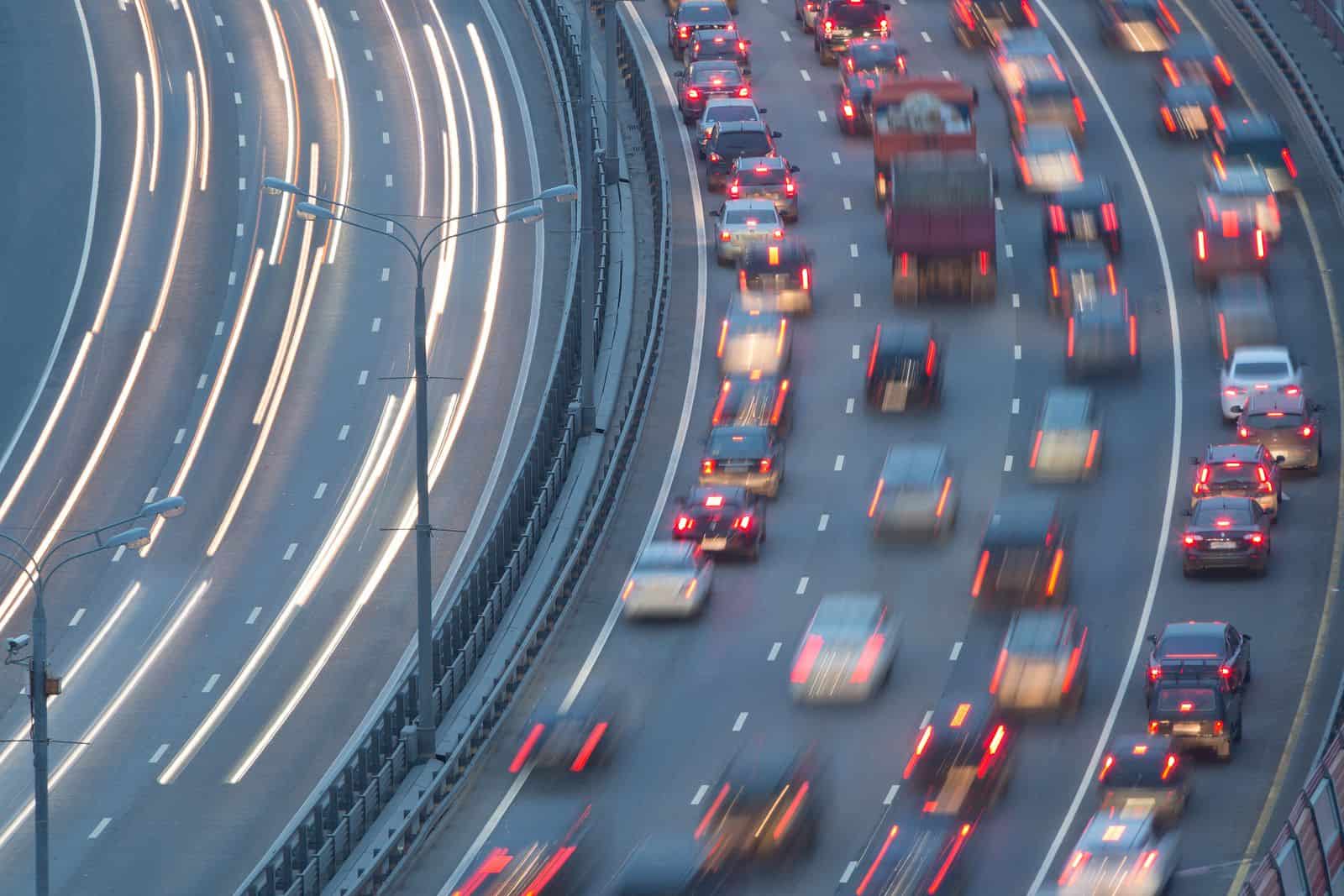 Following news that the FHWA had first expressed public concern regarding the ET-Plus redesign, the following states took action and either banned new installations or placed a moratorium on them.

At this point, the next move is Trinity’s as it weighs how to respond to the jury verdict and the state and federal regulatory action. To this point, Trinity asserts that it has done nothing wrong and believes that the decision, “cannot and will not withstand legal scrutiny.” Fortunately for motorists, it seems that the state and federal government are going to require more than platitudes and assurances of safety. In the meantime, let’s hope that the new crash tests plan can provide conclusive answers so FHWA can take action to correct this third highway safety debacle of 2014.