NHTSA and Early Warning Reporting: Why Aren’t they Protecting Motorists?

Following the massive Firestone defective tire recall of the early 2000s, NHTSA recognized that more needed to be done to recognize potential safety problems early so that action could be taken prior to the problem festering and becoming a major safety debacle. From this lesson early warning reporting (EWR) was developed and implemented by NHTSA. Unfortunately, if we did learn anything from the Firestone recall, it seems to have been forgotten extremely quickly. In 2014 alone, less than 15 years from the commencement of the Firestone recalls, there have already been 3 major highway and vehicle safety issues. The year began with the announcement of the General Motors ignition switch recall affecting nearly 25 million vehicles and has been linked to at least 30 deaths. The Takata exploding airbag defect which has been linked to approximate 8 million vehicles and at least 4 deaths. Finally, Trinity Industries failure to disclose money-saving changes to the design of a guardrail piece to federal regulators for seven years further called US highway safety into question.

Therefore this leaves us with the questions: What is EWR? What was it intended to do? And, why didn’t it identify these latest recalls prior to becoming a crisis?

What is Early Warning Reporting?

Prior to the passage of the Transportation Recall Enhancement, Accountability, and Documentation Act (TREAD), NHTSA had largely relied on consumer complaints and manufacturer-provided technical service bulletins (TSBs). During and following the Firestone tire recall, Congress determined that NHTSA was not being provided with the data it needs to provide early identification of safety defects. Thus following the passage of TREAD, NHTSA began to process of developing EWR regulations for vehicle manufacturers so as to improve the agency’s ability to carry out its duties under the National Traffic and Motor Vehicle Safety Act. See 49 U.S.C. 30166(m)(1), (2). EWR was amended by Congress in 2009 and again in 2013 to improve its functioning.

How Is It Supposed to Work? More stringent reporting requirements apply to the first group. As per 49 CFR 579.21-26, the first group must provide comprehensive reports to NHTSA every quarter. These reports must address:

Why didn’t EWR catch the ignition switch or Takata problems?

In at least one sense, EWR did work. However, the follow-through to address the concerns that were raised was not present. In 2006, Vanguard Car Rental USA Inc. contacted Chevrolet after a suspicious and fatal one-car rollover accident where the airbag did not deploy. It turned out that this report identified the GM ignition switch defect in 2006.

Furthermore, more chances were missed to connect the data points provided by the EWR system. Enterprise Holdings Inc. had also reported problems to GM regarding Chevy Cobalt defects. Avis Budget Group Inc. and Hertz Global Holdings Inc. also had defective Cobalt vehicles in their fleets and expressed concerns to GM. In fact, according to a Bloomberg News report, reports of faulty vehicles and airbags that didn’t deploy were reported to GM as early as 2005. Unfortunately, the pieces were not put together and, in opposition the EWR’s goals, the problem was allowed to fester.

It appears that a similar failure to put together the pieces occurred with the Takata recall as well. Information about defective and exploding airbags manufactured by the company were discovered no later than a 2001 Subaru recall.  Now, 13 years later, new recalls are still being announced regarding this deadly defect. Even NHTSA admits that it still doesn’t have a comprehensive list of the vehicles affected, but at least 10 recalls have been announced over the time period. In fact, whether high levels of humidity is the sole cause of the defect is still unknown to regulators and Takata. 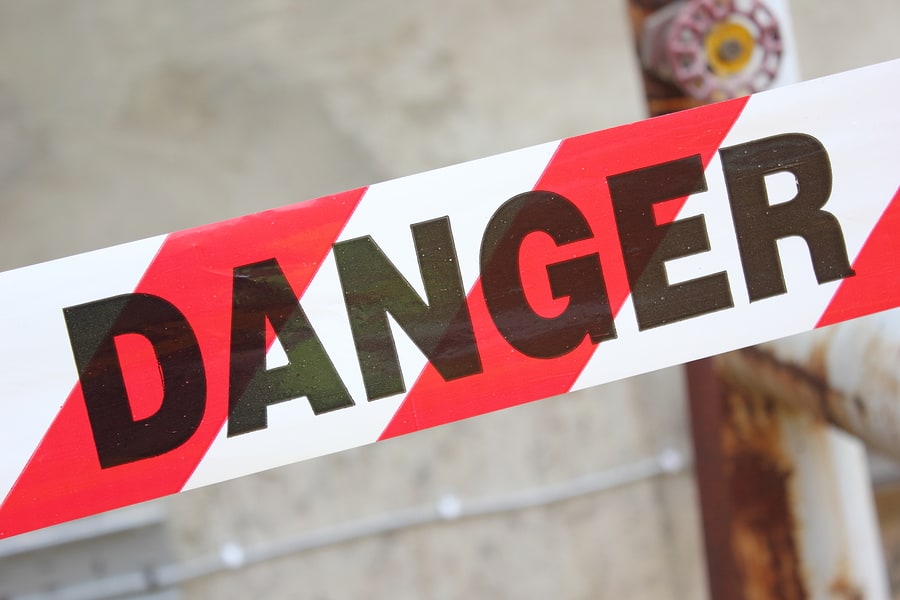 However, the problem with NHTSA may be one that boils down to that we, the taxpayers, get the safety agency that we are willing to pay for. In an interview with Fox Business former NHTSA senior attorney, Allen Kam stated that “the agency gets a large number of complaints and it’s an understaffed agency, and they didn’t focus as well as they should be.” When pressed as to whether this was a “dollar and cents and manpower [issue] or people not up to the task” Mr. Kam expanded on his point by revealing that only about 20 individuals perform defect investigations at NHTSA. He then contrasts this with GM’s recent move to add 40 additional safety officers to review GM products only. In an interview with CNBC, Clarence Ditlow – the executive director for the Center for Auto Safety – says he also believes that NHTSA is underfunded and understaffed and that the agency has become “too cozy” with the companies that it is supposed to be regulating.

Unfortunately, it seems that NHTSA will not be receiving the infusion of funding that it appears to sorely need. In 2008, its budget was $833 million with $122 million allocated for vehicle safety. The agency’s 2014 budget actually decreased from 2008 funding levels to $828 million with $148 million allocated for vehicle safety purposes. While the proposed budget for 2015 finally increases NHTSA funding beyond 2008 levels, the increase is modest. The proposed 2015 budget for NHTSA is $828 million with $152 million set aside for vehicle safety purposes. While a meager increase in funding will certainly help the agency’s funding keep pace with inflation and maintain its current level of services, it is going to take more than incremental steps to correct the problems that have plagued NHTSA and vehicle safety.