Are Electric and Hybrid Cars Defective by Design When Traveling at Low Speeds?

However, while the impressions of electric vehicles held by drivers are positive, many pedestrians and cyclists have significant safety complaints. One of the major complaints stems from the fact that electric motors do not produce the same telltale sounds that a combustion engine produces. That is, when the driver of a Mustang or other gasoline-based engine steps on the gas he or she will hear the engine roar to life. Even when traveling at low speeds, a traditional combustion engine is audible. By contrast, an electric vehicle’s engine runs nearly silently regardless of whether it is accelerating or traveling at low speeds. 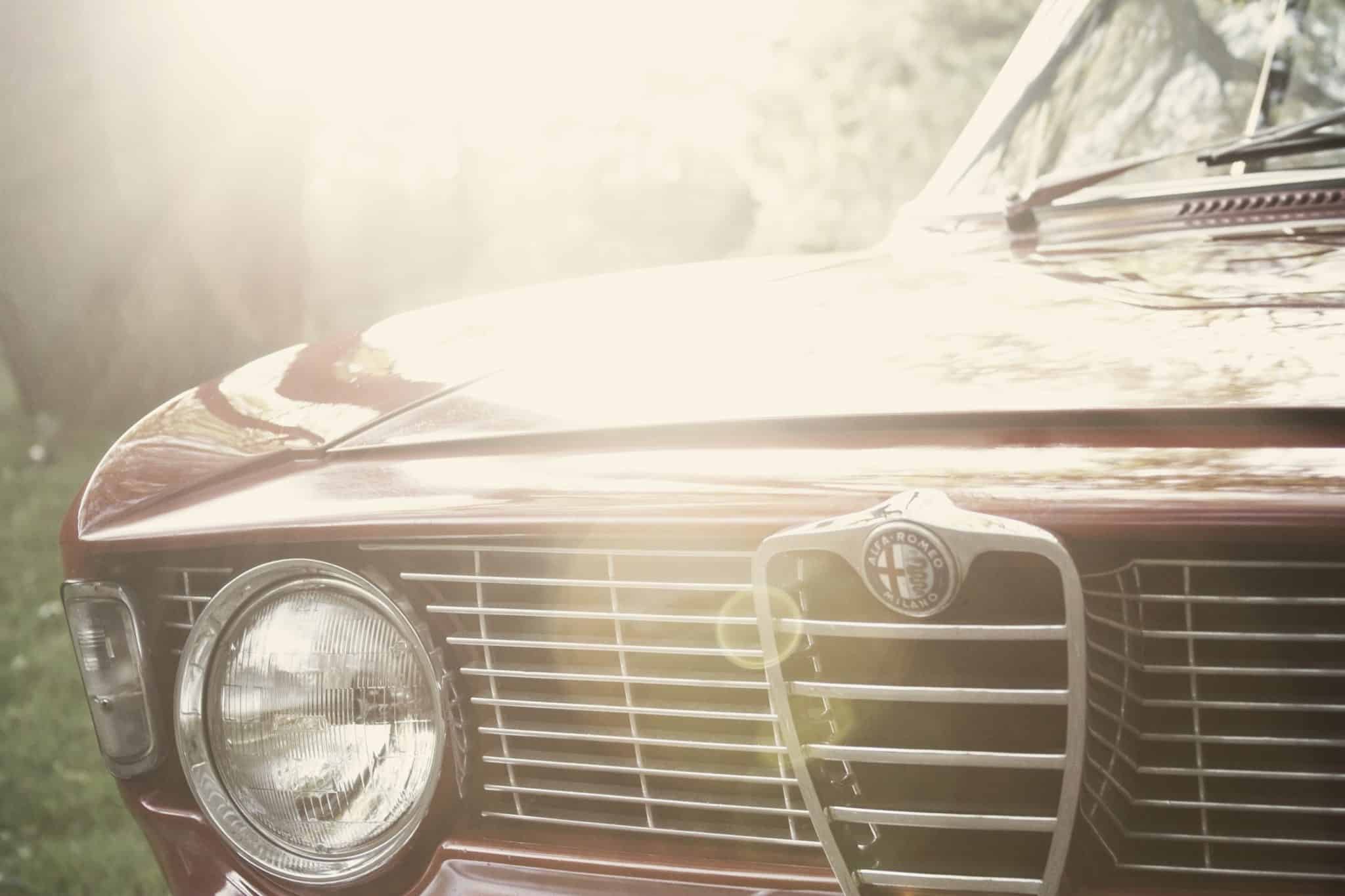 Is a Silent Vehicle a Defective Vehicle?

This raises an interesting question regarding whether electric vehicles are defective by design because their silent engines create scenarios where pedestrians can suffer serious injury or even death. Whether an electric vehicle can be considered defective would likely turn on the exact test utilized. In Pennsylvania, the Tincher standard incorporates versions of both the risk-utility test and the consumer expectations test. Under Tincher, a plaintiff may prove a defective condition by showing that, on the basis of the consumer expectations test, the danger is unknowable and unacceptable to the average or ordinary consumer. Alternatively, the accident victim may proceed by proving that a reasonable person would conclude that the probability and seriousness of harm caused by the product outweigh the burden or costs of taking precautions.

One could plausibly build a case under either standard. Consider the fact that under the risk-utility test, while the product is extremely useful to both the individual and society, there is, at least, a reasonable likelihood of severe injury or even death when the product is used in certain urban environments. The product’s “defect” of nearly silent operation can easily be remedied by installing a speaker to simulate engine noise or other sounds at a cost of only a few dollars per a vehicle. Additionally, this type of remedial action would avoid a danger that is not easily addressed by the driver of an electric vehicle (at least if he or she would prefer not to sound the horn constantly. Thus, there are at least plausible arguments that can be made supporting the belief that a silent engine is a defective car engine.

While it remains an open legal question as to whether silent operation would constitute a design defect under Pennsylvania law, NHTSA and federal regulators have already recognized that this issue presents a serious risk for pedestrians. In fact, Congress actually first identified this risk back in 2010 with the passage of the Pedestrian Safety Enhancement Act of 2010. The law required federal regulators to develop new pedestrian alerts to notify individuals in the surrounding area that an electric vehicle is being driven. Under the law, vehicle manufacturers are required to sound certain pedestrian alerts when the covered vehicle travels at speeds of less than 19 miles an hour. The agency determined that the 19 miles an hour threshold was appropriate because noise from the vehicle’s tires and wind resistance provides ample warning to pedestrians at greater rates of travel. The rule does not go into effect until September 1, 2019, when all new hybrids and electrical vehicles sold must be equipped with this warning feature. However, by September 1, 2018, at least half of new hybrid and electric vehicles must be in compliance.

NHTSA expects the new rule to prevent nearly 2,500 pedestrian accidents annually. In particular, the new safety requirement is a boon for individuals who are blind or who have low-vision. These individuals had particular difficulty detecting these types of vehicles. Furthermore, pedestrians who may be texting or otherwise distracted will also have a familiar – and yet new – way to know that danger is approaching.
However, the new rule is unlikely to help individuals who may walk along roads and highways while wearing headphones. If you must walk along a road while wearing headphones, please make sure there is a well-defined sidewalk. If you are forced to walk on the road alongside traffic, please consider removing your earbuds or headset until you reach a safer sidewalk or pathway. Your ability to hear dangers approaching may be the difference that alerts you to a vehicle before an accident occurs. If you were injured in Philadelphia or the Pennsylvania, contact a Delaware county car accident attorney of The Reiff Law Firm.