Can Smart Cars Improve Highway Safety or will Hackers & Distractions Cause more Injuries?

Our Philadelphia auto accident lawyers discuss how automakers are struggling to figure out the millennial generation and a shift in the unshakable grip of American car culture.  In fact, according to a AAA study that analyzed data from 2007 to 2011, the percentage of cars purchased by buyers in the 18 to 34-year-old demographic decreased by nearly 30 percent.

If that wasn’t bad enough for automakers, millennials aren’t even finding reasons to motivate them enough to go get their drivers’ license – once a right-of-passage that few teens would have willingly abstained from. Nowadays, only 44 percent of teens go through the process to get their license within 1 year of eligibility. Furthermore, only about 54% of teens obtain their license by age 18. This has led many commentators to speculate that, for the millennial generation, cars are more often associated with expensive monthly payments, insurance costs, maintenance costs, and high gas prices.  In short, the financial burdens associated with a car have led many millennials to reconsider the car as an essential element in the path to independence, freedom & adulthood. Unfortunately, automakers have seemingly missed these financial pressures on millennials who have prioritized their education, savings and work experience over the financial obligation of a vehicle.

Therefore, automakers appear to be on a course to attempt to attract the millennials through technology. Automakers likely reason that if this new generation is into cell phones, social networking, and video games, cars will be more appealing if they also include these features and other technological advancements. While we will have to wait and see how this strategy plays out, perhaps the larger concerns are whether the proliferation of these systems is making distracted driving even more common and if these systems can be reliably secured against hackers or those with nefarious designs.

Can My Car Be Hacked?

First, it is important to note that the term “hacking” is often discussed in a variety of contexts. When we discuss hacking, what we mean is a malicious attempt to seize control or commandeer a computer system without authorization. People have tinkered, customized and “hacked” their own vehicles for decades, but that is not our focus here. The concerns regarding hackers are focused on individuals or state actors who may attempt to inflict economic and human damage by propagating a worm, virus or other piece of malware that causes vehicles operate in ways other than the manufacturer’s or driver’s intent or locks the owner out of his or her vehicle (ransomware). 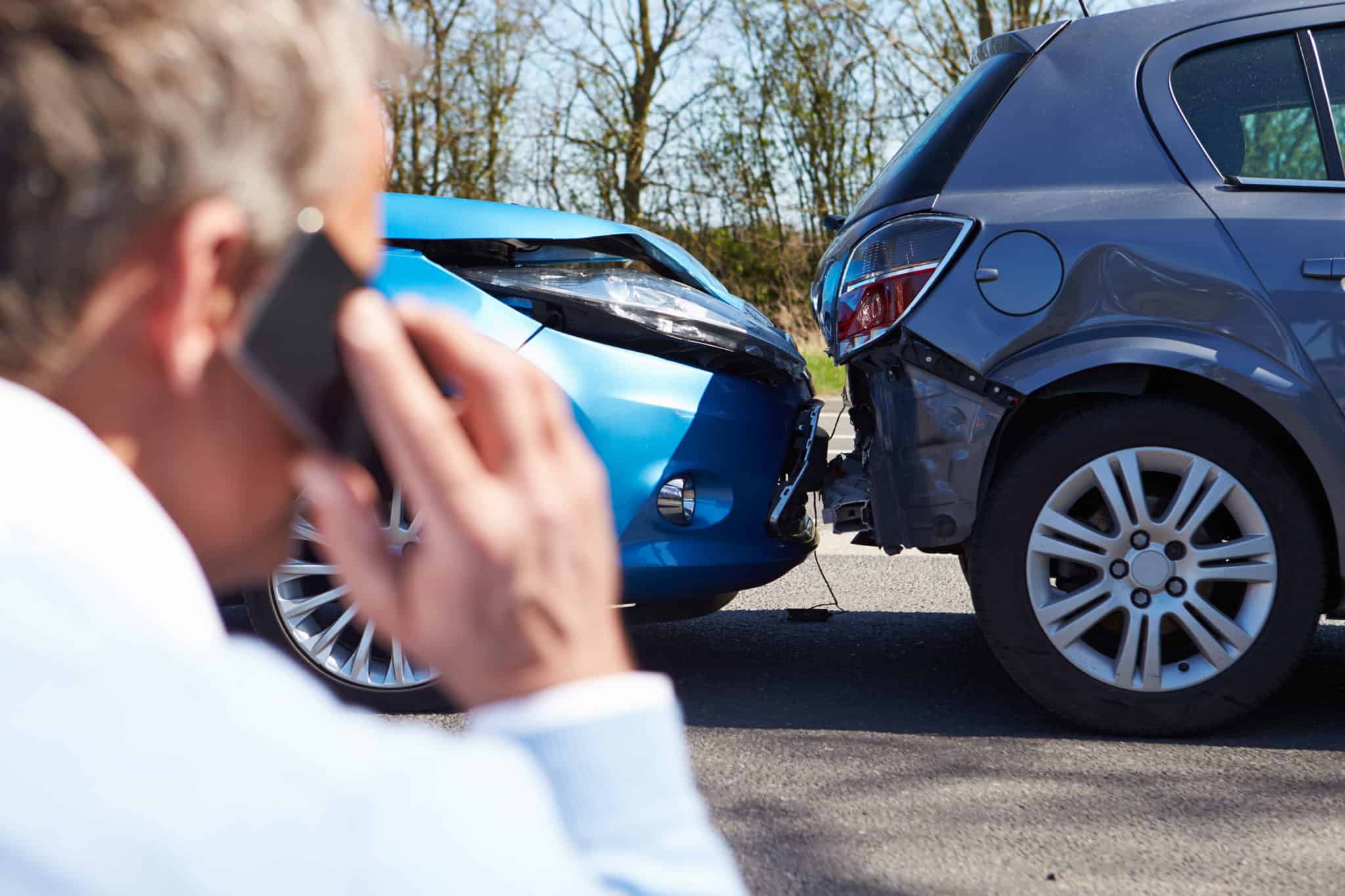 Chris Valasek, a security expert, has described many of today’s vehicles as  “rolling computers”. That characterization is likely to only become more accurate as time goes on. In 2013, Mr. Valasek demonstrated that it was possible to seize control of the steering and brakes in a Ford Escape and Toyota Prius. While this attack was accomplished by tethering a laptop to the vehicles, many fear that future attacks will become more widespread as vehicles themselves are becoming connected to the internet. In fact, this year General Motors (GM) launched vehicles equipped with 4G cellular radios, branded as OnStar 4G LTE and data plans. If a vector for remote hacking isn’t already present, it very well may be in your next car, truck or SUV.

How Widespread are Hackable Vehicles?

While vehicles that can be exploited appear to be a minority today, the trend appears to be that more and more new vehicles will need to be secured to protect from vulnerabilities that could cause an accident or serious collision. At the Blackhat Security conference hosted in Las Vegas, Mr. Valasek & Charlie Miller discussed the security vulnerability in a number of popular models. In an accompanying 92-page report, the authors detail how a remote attack could work for 24 different cars currently on the market. Based on a technical analysis that took into account the attack surface, network architecture and “cyberphysical” features the researchers found that three vehicles with the highest theoretical likelihood of being hacked are the 2014 Jeep Cherokee & Infiniti Q50 and the 2015 Cadillac Escalade.

Even the poster-child of the smart car movement and what many consider a window into the future, the Tesla Roadster S, has been found to be exploitable. At the Syscan 360 security conference, there was a $10,000 bounty for hackers who could demonstrate a hack that would that takes control of the vehicle’s engine and could open the doors. Hackers, however, were only able to gain control over the car’s locks, headlights, sunroof, and horn while the car was being operated. While this did not satisfy the conference goals, the implications of these hacks are troubling. A malicious hacker could theoretically dim or turn-off your headlights as you entered a dark and curvy stretch of road. Alternatively, vehicle parts & systems that are defectively designed so that they can act, apparently, on their own volition could distract a driver as he or she attempts to regain control of the vehicle. In short, the risk of an accident due to hackers or untended and unanticipated system actions is only growing more prevalent.

Are These New Systems Going to Cause More Incidences of Distracted Driving? However, cell phone usage is but one factor that can result in a distracted driver. Other actions that have been found to be even more distracting to a driver than talking or listening on a hand-held cellular device include:

Thus, any activity that diverts a driver’s attention from the road and fellow motorists can lead to delayed reactions & slowed information processing. As the systems and technology a driver interacts with migrates from hand-held devices to vehicle’s systems, vehicle manufacturers must implement their systems in a way that does not unnecessarily distract or create greater distractions than currently exist.

So, perhaps in light of the studies showing the deficits created by multitasking of any type while driving, what we can definitely conclude regarding distracted driving is that it will be extremely difficult for automakers to integrate these systems so that they can be operated safely and reliably. Our hope is that the automakers’ push to attract the millennial generation with technological features does not override essential safety concerns. IF we have learned nothing else from 2014, hopefully, it is that when other considerations take precedence over safety, injuries, deaths, and vehicle recalls become significantly more likely. If you were severely injured in a car accident and need legal representation, contact a Delaware County car accident lawyer of The Reiff Law Firm today.