Alcohol: Part of Summertime Culture or an Unreasonable Risk?

The beautiful summer nights and long hours of daylight bring people outside to experience the culture and entertainment of the city. Philadelphia’s craft beer scene and pop-up beer gardens are renowned throughout the region for their variety and quality. Many people claim that a beer or mixed drink can improve their evening by helping them relax and take the edge off. However, like all things in life, moderation is the key. While a couple of drinks may cause you to perceive an improvement in your night, over-consuming is likely to end poorly and potentially tragically. If you have to drive home in the evening, consuming alcohol greatly increases the likelihood that you will be in an accident. In fact, according to testimony given by a National Highway Transportation Safety Board (NHTSB) member, a high-BAC driver is 385 times more likely to die in an auto accident than a sober, or zero-BAC driver. For male drivers, the risk is 707 times that of a zero-BAC driver. Wealthy 20-something Explains Why He Would Drive Drunk

One of the hot topics in the media as of late has been the alleged affluenza disease and defense. That is, affluenza is a supposed psychological condition caused by exposure to extreme wealth at a young age. It allegedly causes feelings of isolation, lack of motivation, guilt, and lack of consideration of consequences. Some have opined that being able to buy their way out of trouble has resulted in a distorted perspective on life. A recent profile piece by Fox 29 Philadelphia lends some credence to these claims. He recounts:

“I was 20 years old making 300-400 thousand dollars a year whatever. I just thought I was untouchable… I thought I was so much smarter than everyone…I kinda just set up my own map of what was important and what isn’t, and I said since I have more than these people then I’m better than them.”

He estimates, that his isolation and sense of superiority lead him to drink and drive more than 100 times he estimates. He was eventually arrested on a DUI, luckily before anyone was hurt or killed. However such behavior can only be exacerbated as the summer weather makes alcohol more prevalent and accessible throughout the city. 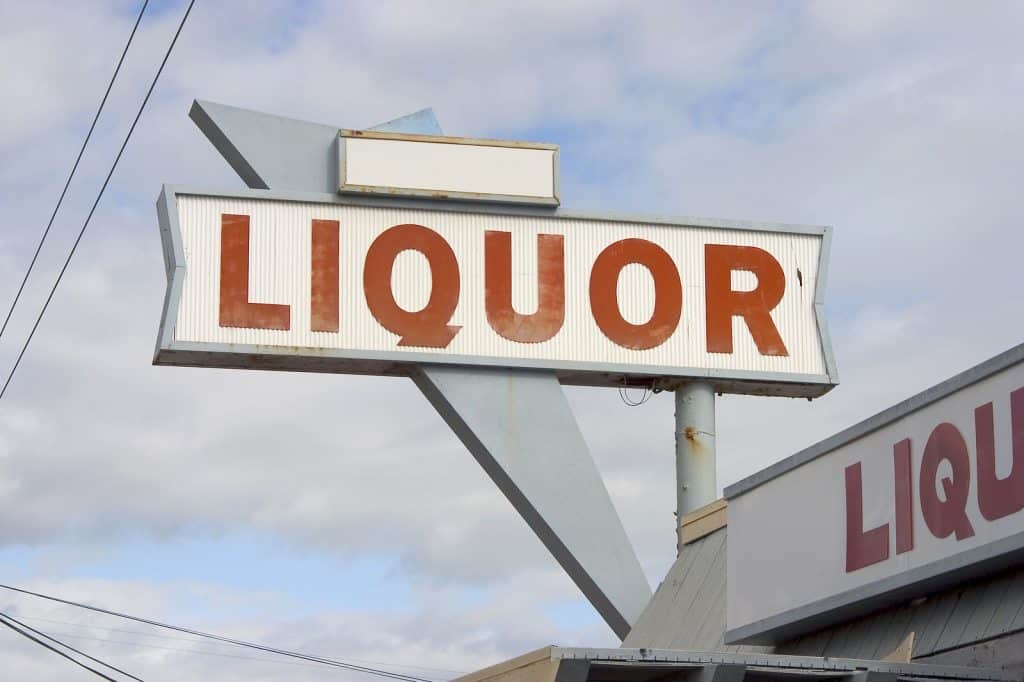 Man Falls Out of Constable’s Van After 3RD DUI Arrest

Late on the evening of July 22nd or early in the morning on the 23rd, a drunk driver caused a three-car collision in Upper Darby. According to reports by police, the drunk driver crossed the double yellow centerline and struck 2 other cars. The accident occurred near Patterson Avenue on 69th Street. The four passengers in the other cars were taken to Delaware County Memorial Hospital for possible traumatic brain injury and complaints of neck and back pain.

Making the matter even more outrageous, the drunk driver did not have a driver’s license because it had been suspended due to past DUI convictions. Records revealed that the individual had previous DUI convictions in 2008 and 2011. Furthermore, the individual somehow managed to fall out of the moving transport vehicle while en route to prison. It is unclear what happened, but the individual claims that he was leaning against the door when it opened. He fell onto the roadway on Clarendon Road and was then taken to the hospital for treatment of abrasions.

Police at the scene described serial drunk drivers as, “…worse than a guy with a sawed-off shotgun. They’ve got a 3,000-pound vehicle, no conscious, no insurance and no sense of right and wrong.”

Alcohol should be enjoyed responsibly or serious consequences can occur. If you or a loved one have been injured by a drunk driver, you may be entitled to compensation for your injuries, lost wages and other expenses. Contact experienced personal injury attorneys The Reiff Law Firm today by calling (215) 246-9000 or contact us online.