Is Chrysler on the Verge of Becoming the next GM?

In late August the New York Times first about a Chrysler defect with the potential to eclipse the GM ignition switch recall. This issue has been traced to the Totally Integrated Power Module in SUVs, pickups and other Chrysler, Dodge and Jeep vehicles produced from 2007 to 2014. Unfortunately, this looming recall is not Chrysler’s only safety concern. Chrysler also faces a potential ignition switch recall due to defects uncovered after an industry-wide probe motivated by the GM recall. While neither of these recalls have quit reached the level of GM’s, the potential for a massive 2014 recall by yet another auto manufacture is a distinct possibility. This possibility has only increased with the Center for Auto Safety’s formal request to the National Highway Transportation Safety Administration (NHTSA), known as a defect petition, requesting NHTSA to open a formal investigation into the defect in Chrysler brands including Dodge, Jeep and Ram vehicles. Federal law now requires NHTSA to conduct an inquiry to see if a full investigation should be opened. 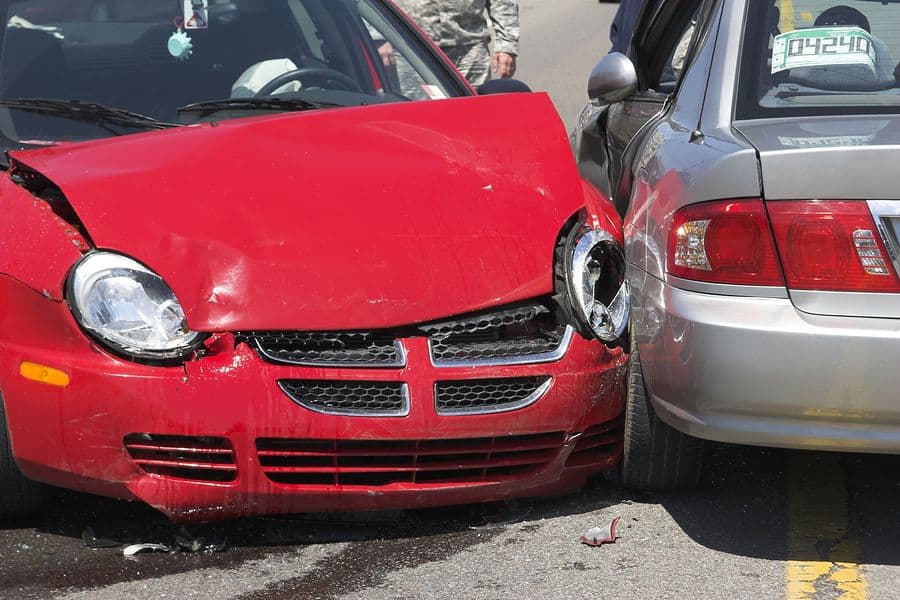 What is a Totally Integrated Power Module?

What Are the Potential Consequences of the Internal Power Module Defect?

Consumers who own an affected vehicle often report unrequested and seemingly random electrical activity and operation. Jeff Marlow, the owner of a 2009 Dodge journey and NY Times interviewee stated, “My wife would literally walk outside, and the windows would be rolled down, and the blower motor would be on, and the radio would be on, but there was no key in the ignition, no key fob anywhere near the vehicle.” However, despite the undesired operation of many of the vehicle’s electrical systems, it would not start. Other complaints submitted to (NHTSA) regarding the Totally Integrated Power Module include, “Vehicle power shuts down while driving at highway speed in any and all driving conditions”, and “There is no warning when the power goes out. A driver can be stranded in the middle of freeway or off-ramp or busy intersection. Extremely dangerous. Worse than G.M. issue.”

According to the owner of carcomplaints.com, the Chrysler Totally Integrated Power Module issue is the most reported issue this year. However, despite the more than 240 complaints already received by the NHTSA, Chrysler has refused to begin a recall and has charged customers whose vehicles were out of warranty more than $1,000 to replace the Totally Integrated Power Module. Reported problems have included: Past Actions Regarding the Totally Integrated Power Module

This isn’t the first time that the Totally Integrated Power Module has been a problem for Chrysler.  In May 2007, the NHTSA opened an inquiry after complaints about stalling model year 2007 Jeep Wranglers and Dodge Nitros. That inquiry resulted in a recall of approximately 80,000 vehicles due to a problem with the power module. Then in late 2011, Chrysler issued a service bulletin that advised dealers of potential complaints regarding the car alarm sounding for no apparent cause and vehicles that would not start. Furthermore, there is a 2013 federal class-action lawsuit pending that alleges, “since the T.I.P.M. controls power to a wide variety of essential vehicle systems, including safety and security systems, the defect often leaves the vehicles incapable of providing reliable or safe transportation.”

What Does the Safety Petition Filed with the NHTSA Allege?

The Center for Auto Safety’s (CAS) defect petition to the NHTSA alleges that “The (power module) is in millions of 2007-14 Chrysler vehicles and fails at such high frequency that Chrysler has run out of replacement parts. The letter continues and presents the stark choice that owners of Chrysler vehicles must make, “Consumers are faced with a terrible dilemma – park the vehicle until parts are available or ride at risk of being in (a) deadly crash.” CAS claims that it has received more than 70 complaints regarding the Chrysler Totally Integrated Power Module, that the NHTSA has received at least hundreds of complaints, and complaints have been “flooding into” other vehicle complaint sites. CAS characterized Chrysler’s previous recalls as focusing “highly limited set of vehicles and circumstances” and were insufficient. Thus, CAS has petitioned the NHTSA to open an investigation into the safety of the module in models including, “the Chrysler Grand Voyager, Chrysler Town & Country, Dodge Durango, Dodge Journey, Dodge Grand Caravan, Dodge Ram Cargo Van, Dodge Nitro, Dodge Ram 1500, Dodge Ram 2500, Dodge Ram 3500, Dodge Ram 4400/5500, Jeep Grand Cherokee, Jeep Liberty, and Jeep Wrangler” beginning with model year 2007 and continuing to model year 2014.

Like, GM, Chrysler is also experiencing its own share of ignition switch problems. In fact, the discovery of this ignition switch defect was due to an industry probe following the GM recall. While Chrysler’s vehicle recalls have yet to approach the astronomical 16.5 million vehicles of the GM ignition switch recall, there is the potential that these numbers will skyrocket once Chrysler engineers pin down the exact cause of the problem. In the meantime, like in the GM recall, the company is advising customers to use their key without attaching it to a key ring or other objects that will dangle when the keys are in the ignition. Furthermore, they have advised owners of affected vehicles to verify that the ignition returns to the on position after starting. Previous recalls due to ignition switch problems have included: What Happens Next for Chrysler?

It is clear that Chrysler has at least two serious potential defects that could lead to massive safety recalls. Of the two, the Totally Integrated Power Module defect is certainly the more worrying of the two because its consequences are so severe and its presence is nearly ubiquitous in recent Chrysler vehicles. Furthermore, replacing this module is not necessarily cheap as even used parts can cost several hundreds of dollars. In contrast, an ignition switch can typically be replaced for only a few dollars in parts. However, we can say that if the Center for Auto Safety’s petition is successful, Chrysler may have the dubious opportunity of rivaling GM for automobile recalls.